My grandpa and grandma met soon after the war ended. At that time, there were a dozen women willing to get married and set up their lives for every single man around. My grandparents got married in a month after they had met and lived together for 50 years.

Back then people were clinging to each other and valued that fragile non-material thing they had. Besides the feeling and personal qualities, the key role here played the absence of time to think all the details through, determination and responsibility typical for the people who went through the war. Maybe, it happened so because there was no Internet and social networks, creating an illusion of abundance of friends and potential partners that do not really exist.

That war took all the military-aged men of my family except for my grandpa. Uncles, the grandma’s brother, all the grandpa’s cousins and two of my grand-grandpas.
The most important thing for me in my family’s story is the understanding that in the times of a total hatred and fear, when all the physical and material could have disappeared at any time, people continued to live and survive thanks to the best people’s qualities such as the ability to empathize, care, believe, be friends, value. Love. It’s not in vain.

I suppose love and good terms with people are the most important. And that is what matters in the end. 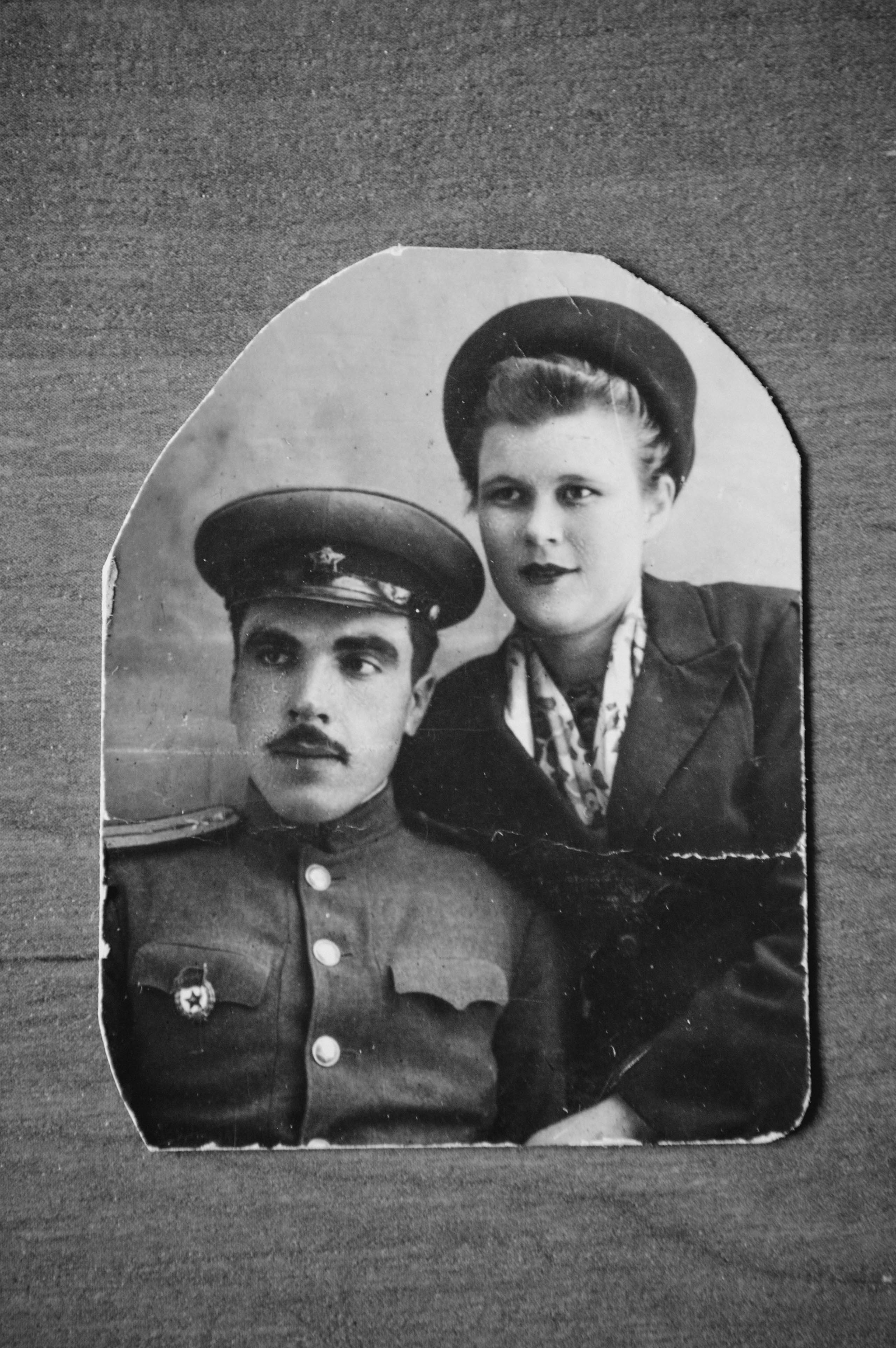