First Saturday morning after I moved to Kiev.
I was woken up by the Dima Taranenko’s call: “Dyomin, wake up and let’s go and make some photos for Lynch!”

Half awake, I didn’t get at once what was he talking about until I suddenly remembered the Facebook feed full of photos of David – selfies and pictures from the lecture, portraits taken by photographer Sarakhanov.

The first thought was that there would be a pool of photographers without me but then I realized that it was a rare opportunity to watch the genius. I got ready fast and got to the “Priamoy” studio where Lynch was giving an interview.
There were a lot of people – stuff, the director’s fans, and photographers.

The guys were taking photos from different angles, I was doing the same, so I couldn’t catch something outstanding – there were loads of photos alike on the Internet.
Lynch finished his interview and went through the hall full of people and camera clicks.
— David is entering the producer’s office. Alone! – said someone.
— Taranenko, where are you? – shouted the producer behind the door.
— Dyomin, come in now! — Taranenko showed up in a minute. He added as if apologizing to dozens of people standing in the hall. – Sorry, guys. This is corruption. 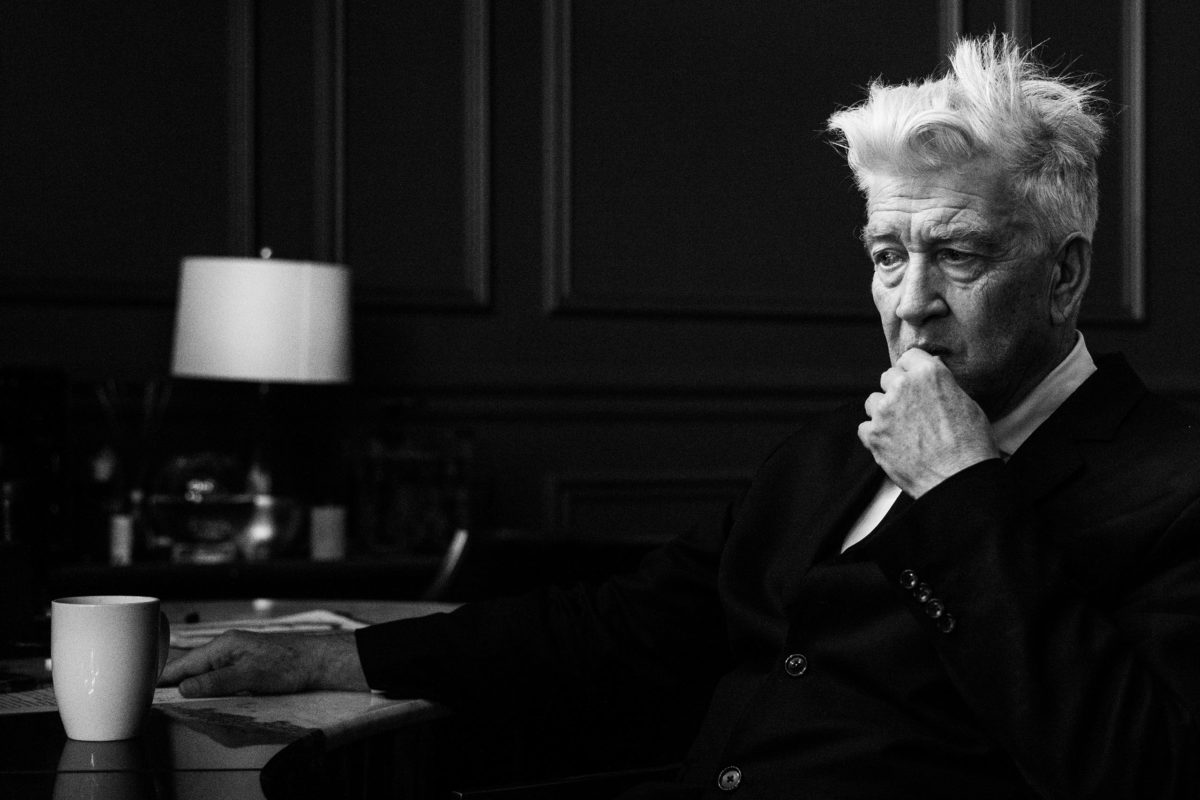 The interior was chaste: a dark wooden wainscot on the walls; lamps automatically changing the illumination angle. We seemed to be on the film set where the great director was in the actor’s shoes.
The director was actively gesticulating and asking questions. Lynch was deep in his thoughts. The Dima’s camera was clicking somewhere from above. I dropped on my knees, chose a direct angle and with my breath bated was waiting to catch a favorable light. 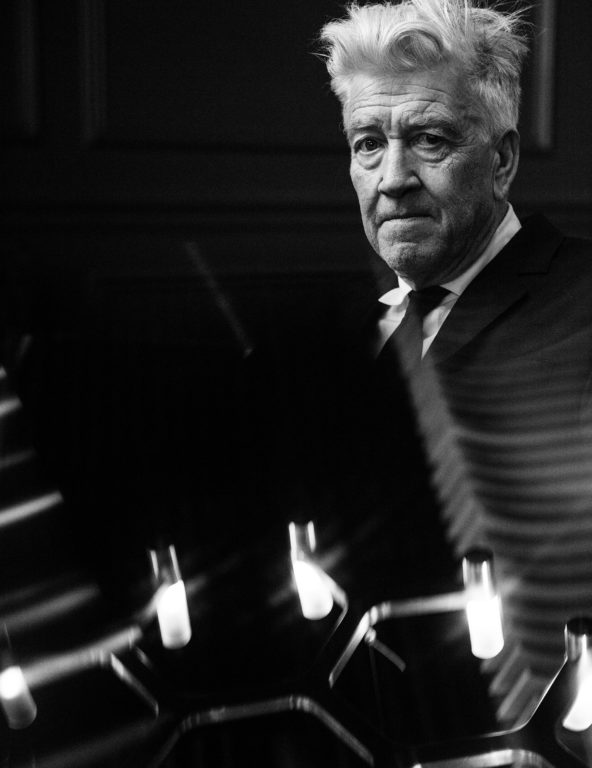 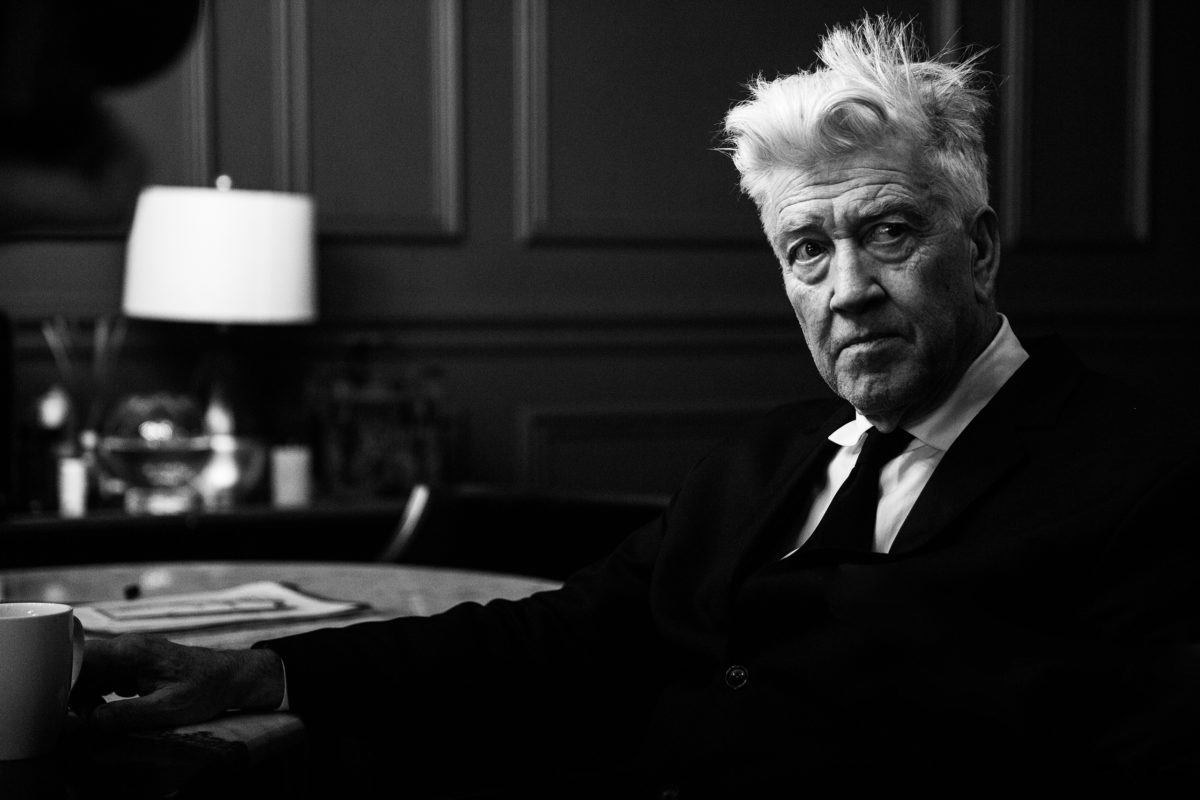 It was the moment when all the things came into the perfect match: the interior, the cup of coffee, the expression on his face, the light. And me at the very place with the camera in hand. I had around 30 seconds in total, I could feel how much important was the moment, I was worrying a lot, changing angles and shooting.
Having gone out of the office, I immediately looked at the camera screen, I wanted to see the same pics my eyes saw in the office.

“Twin Peaks” influenced me a lot at the time. Now, I got lucky to take photos of the film’s director. I was coming back home excited, thinking of how great that big cities have a lot of room, where anything can happen. Whatever you can think of.